The Husi Bierhaus offers an abundance of choice with a wide range of high quality food and drink, brought to the table with the highest level of service, with comfortable restaurant spaces and flexible bar areas, designed to make you feel at home at any time of the day, family meal or private party. 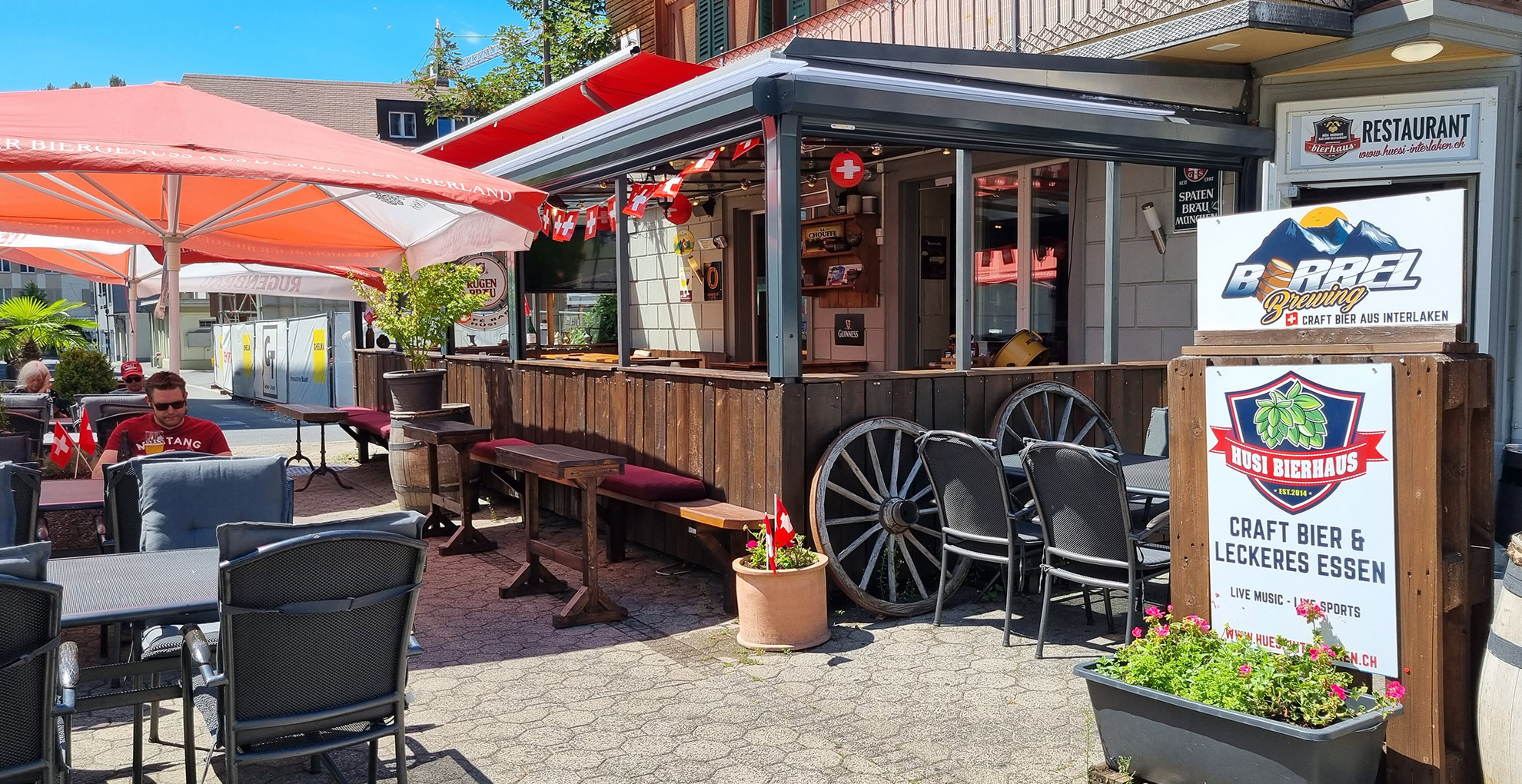 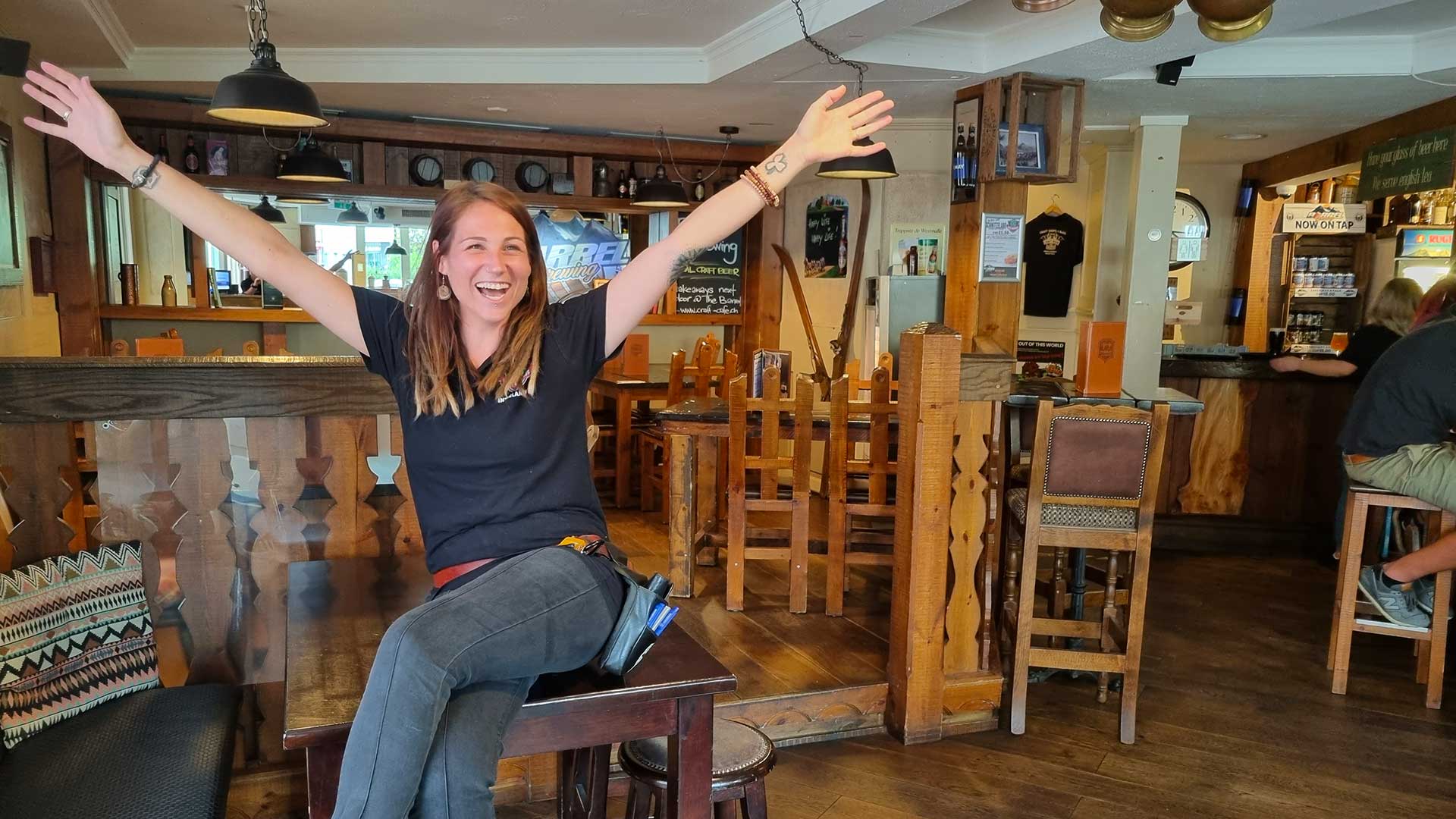 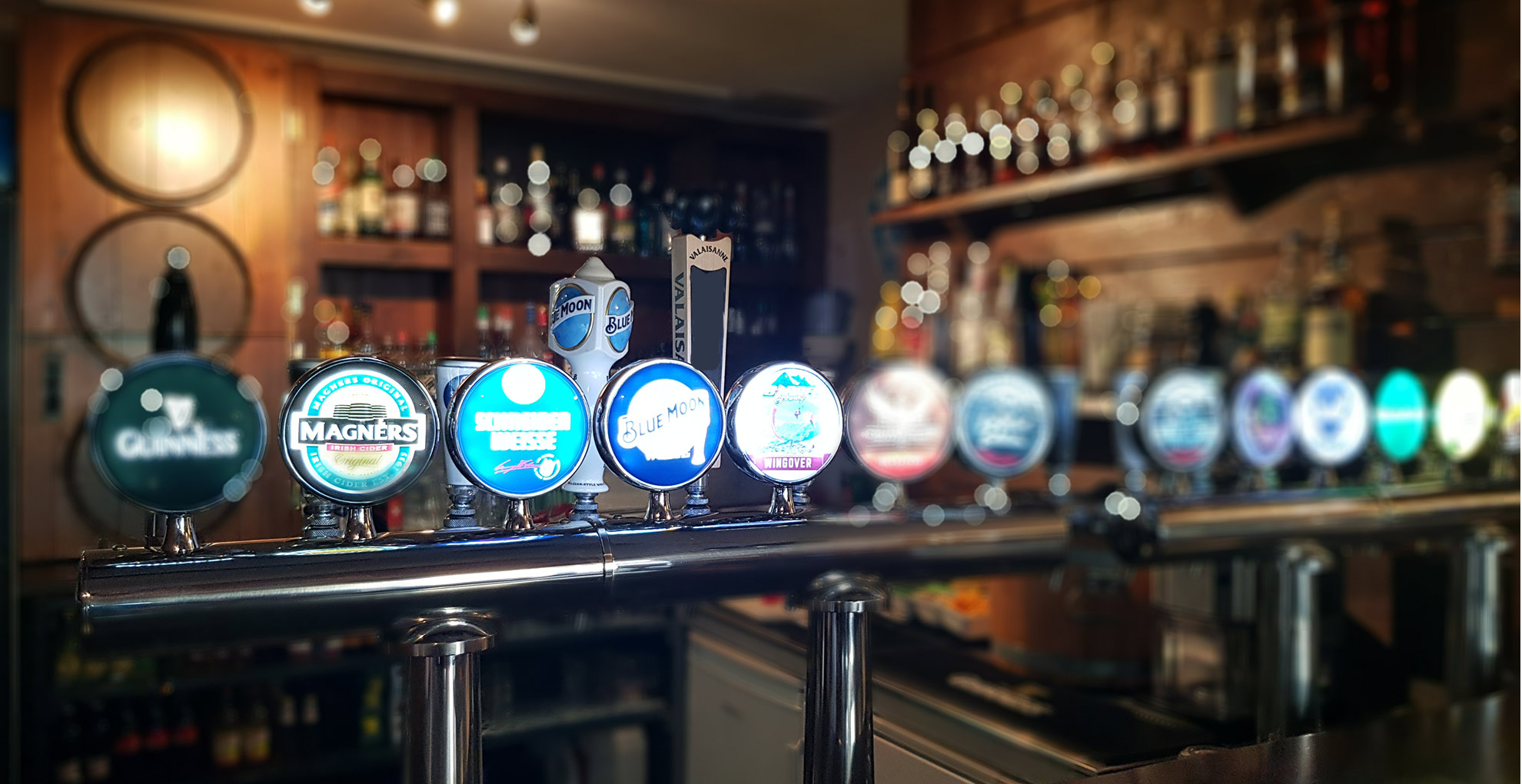 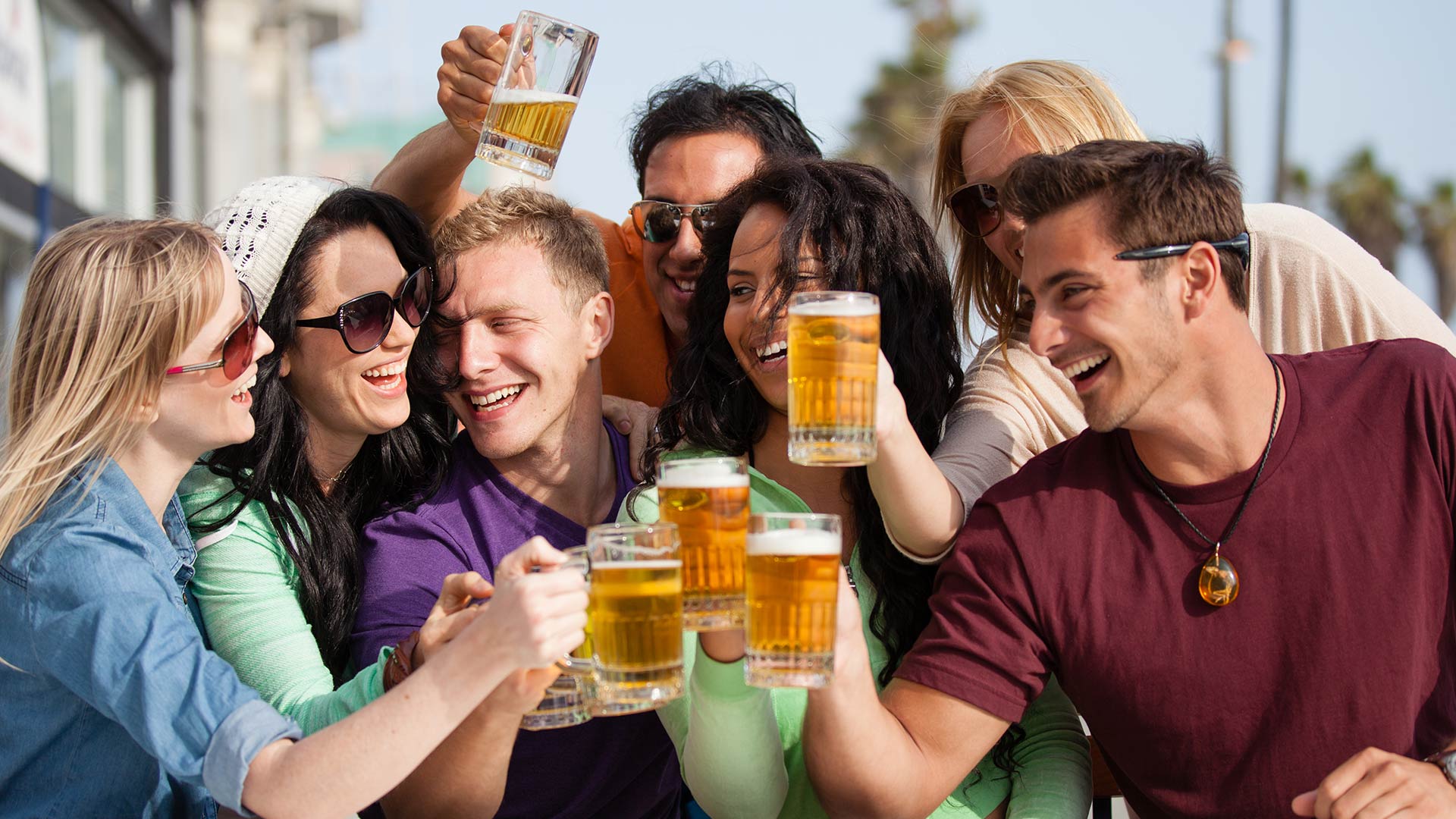 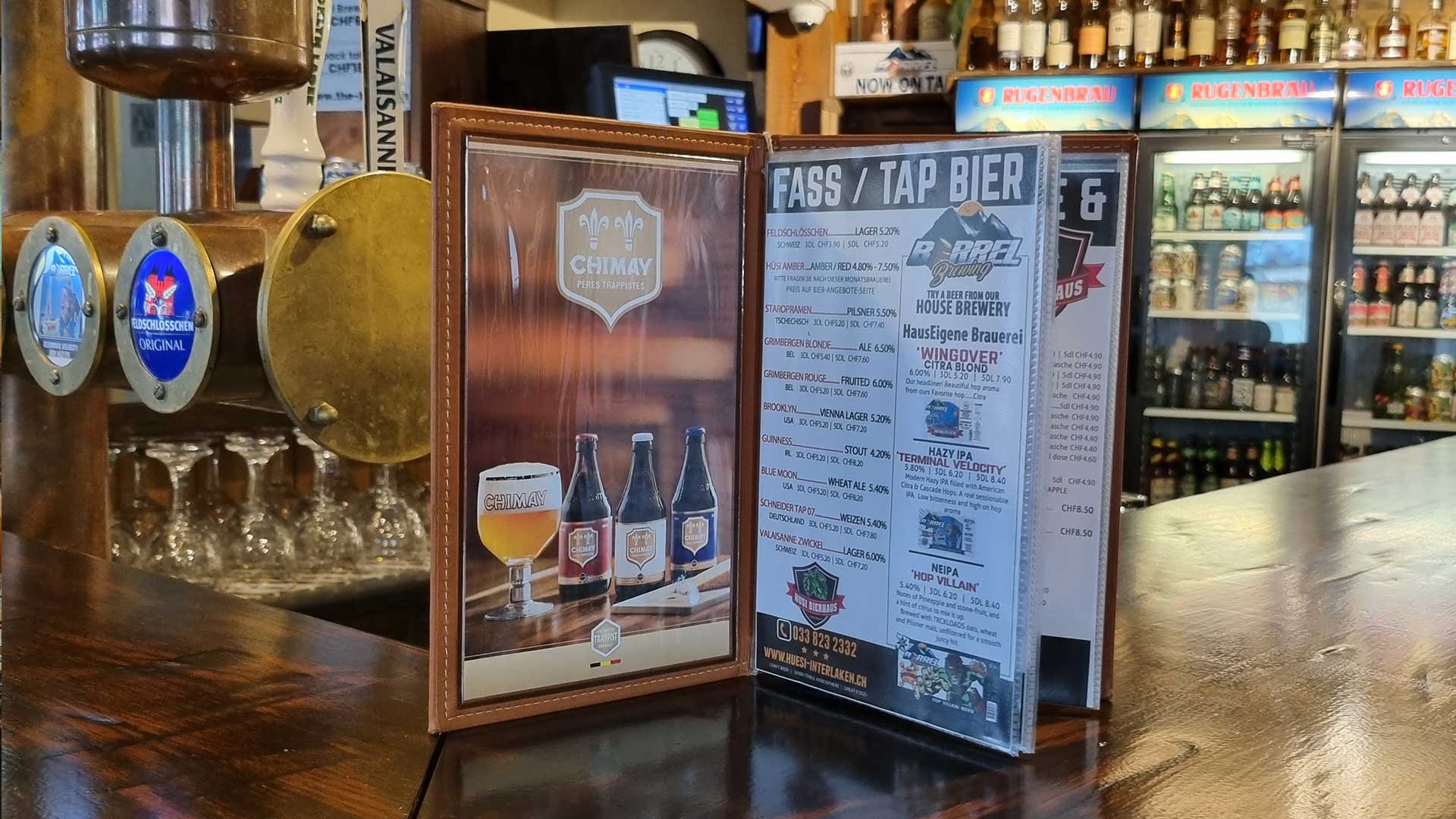 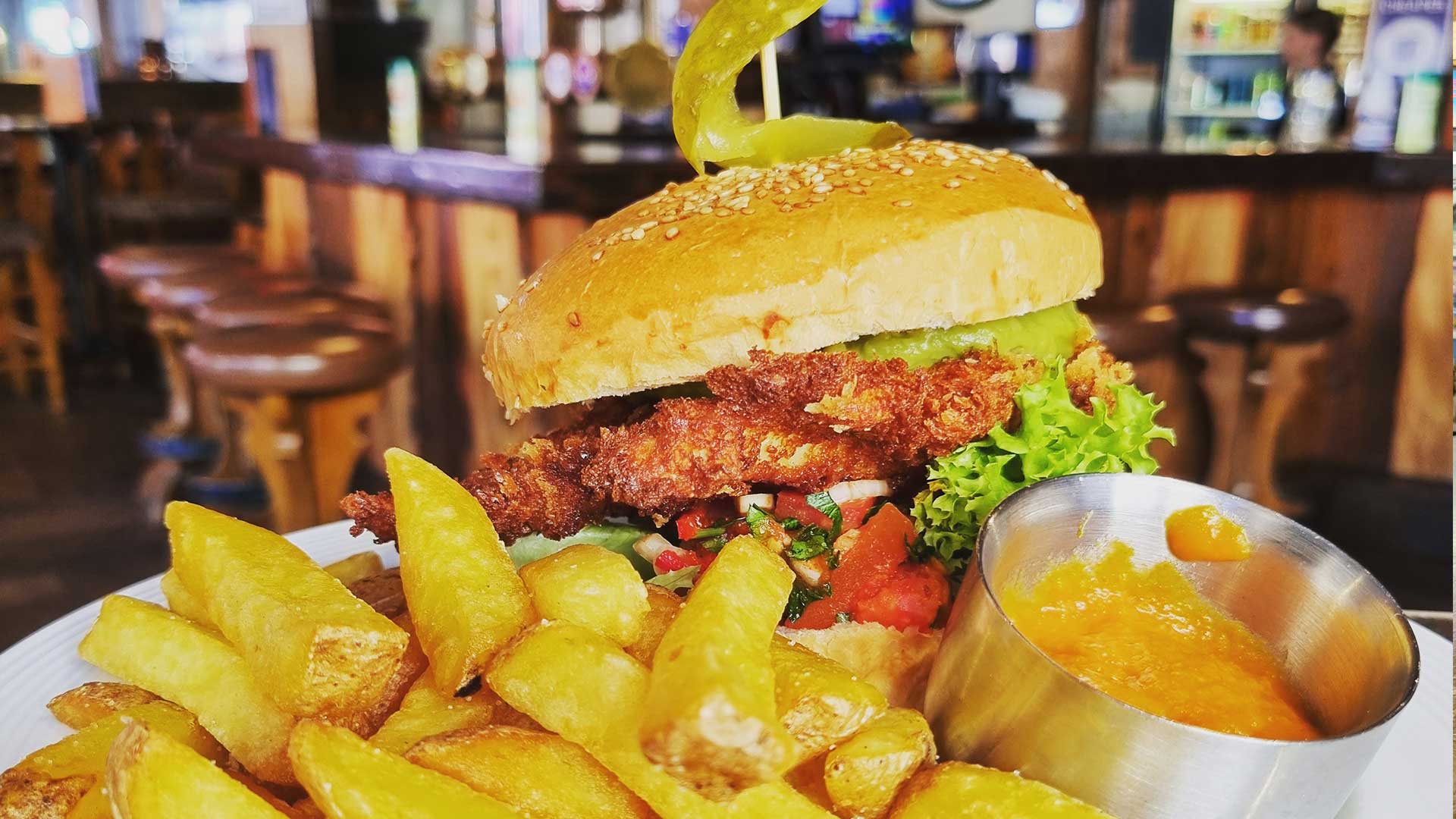 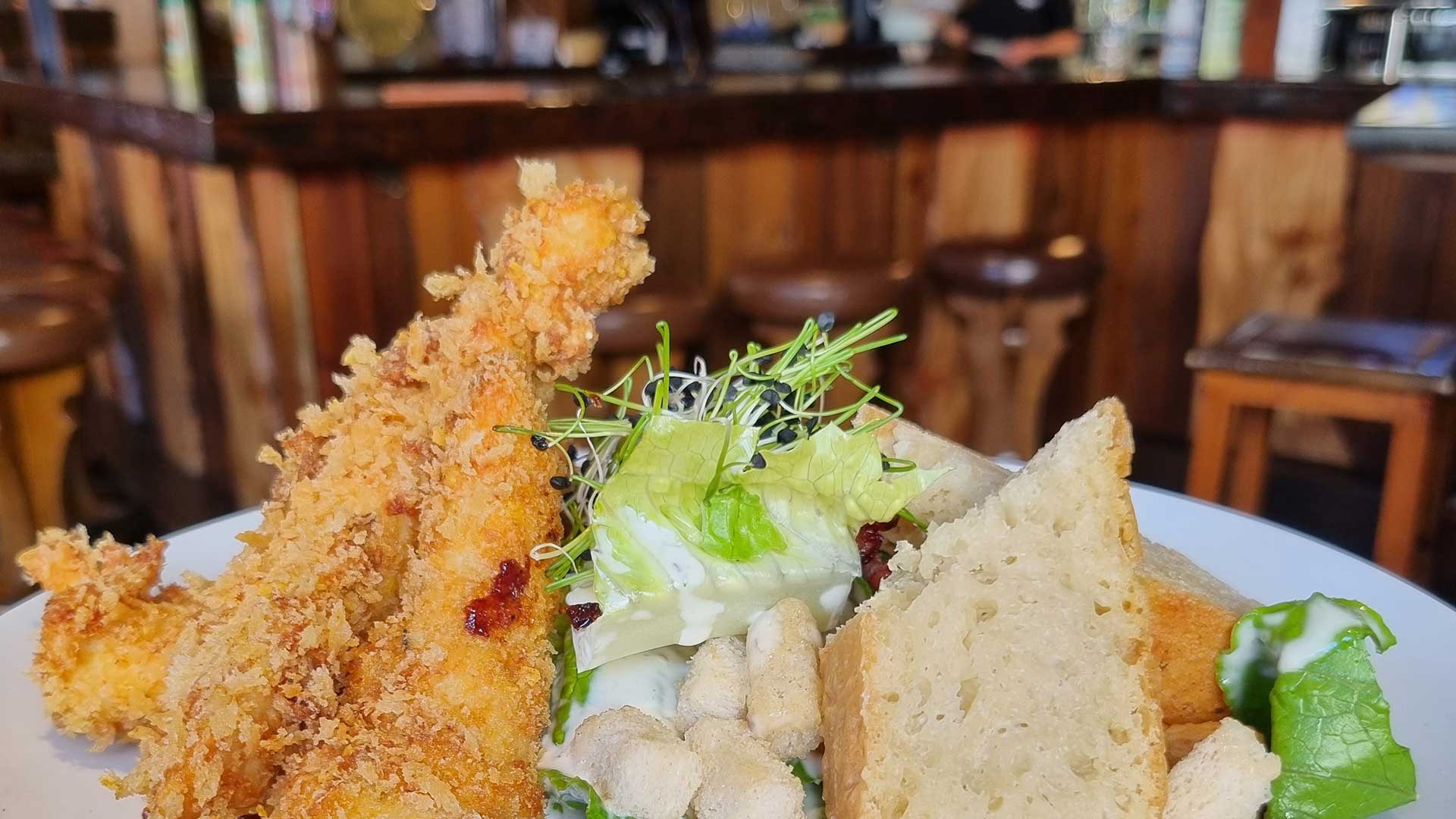 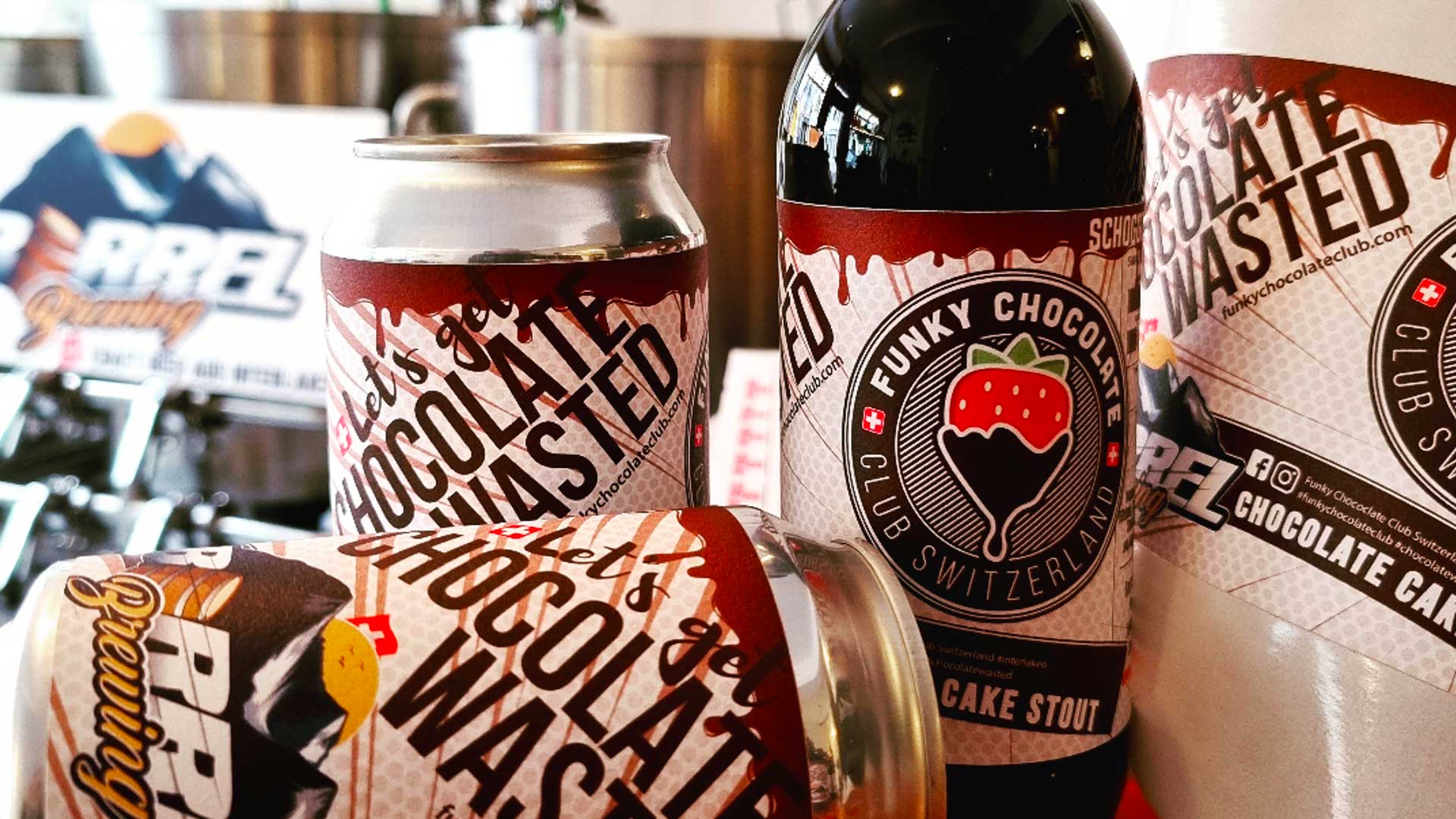 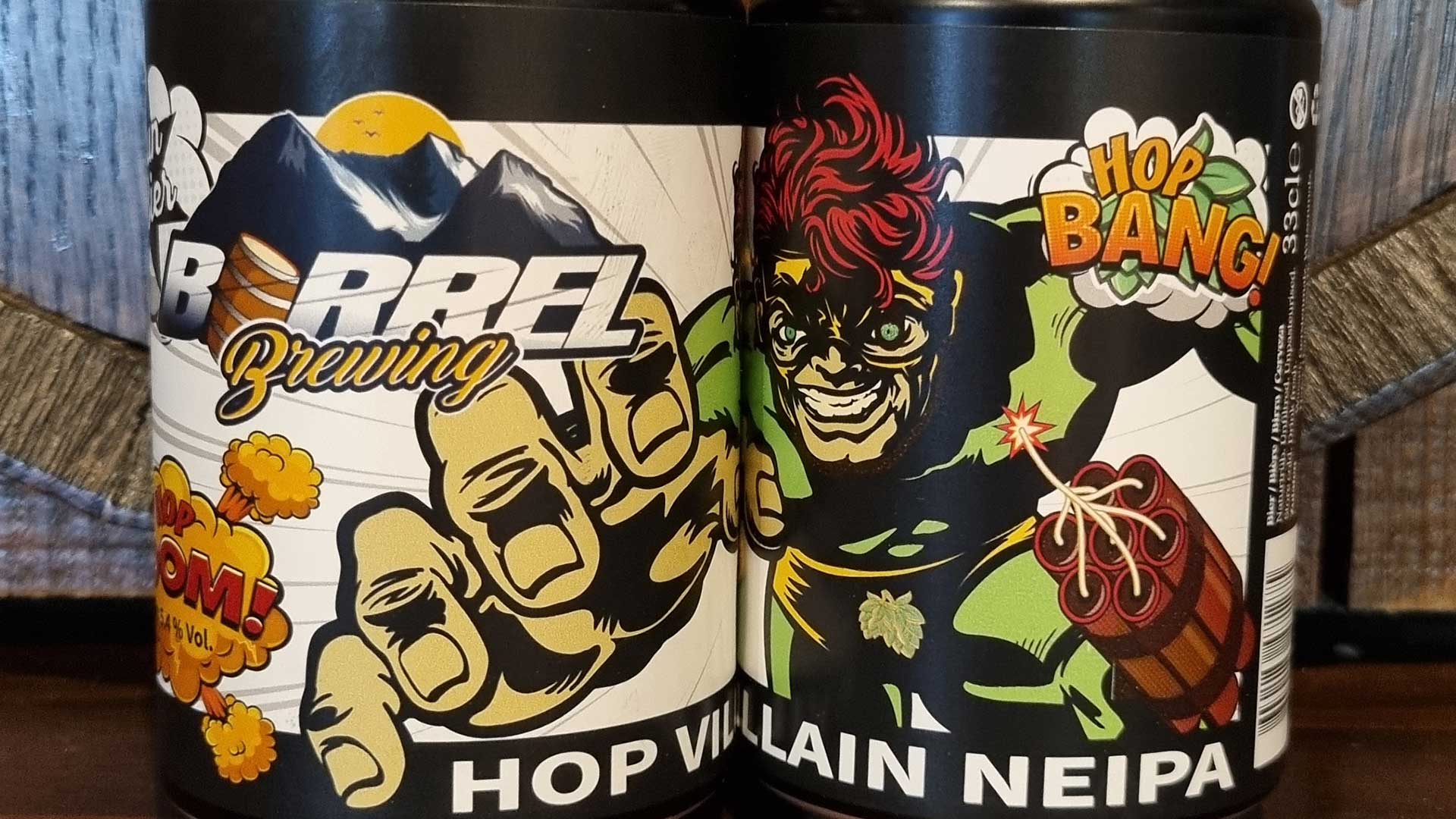 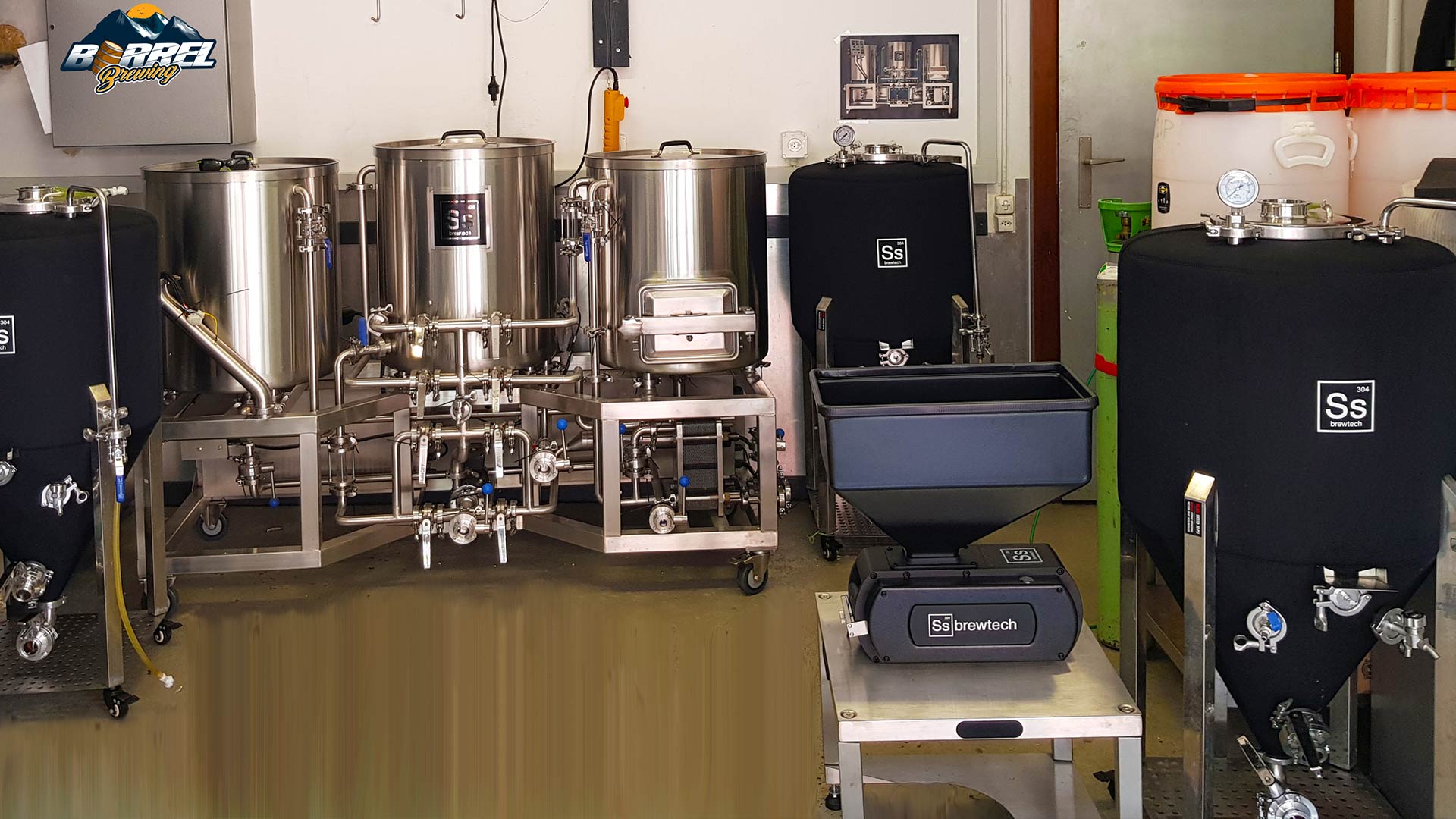 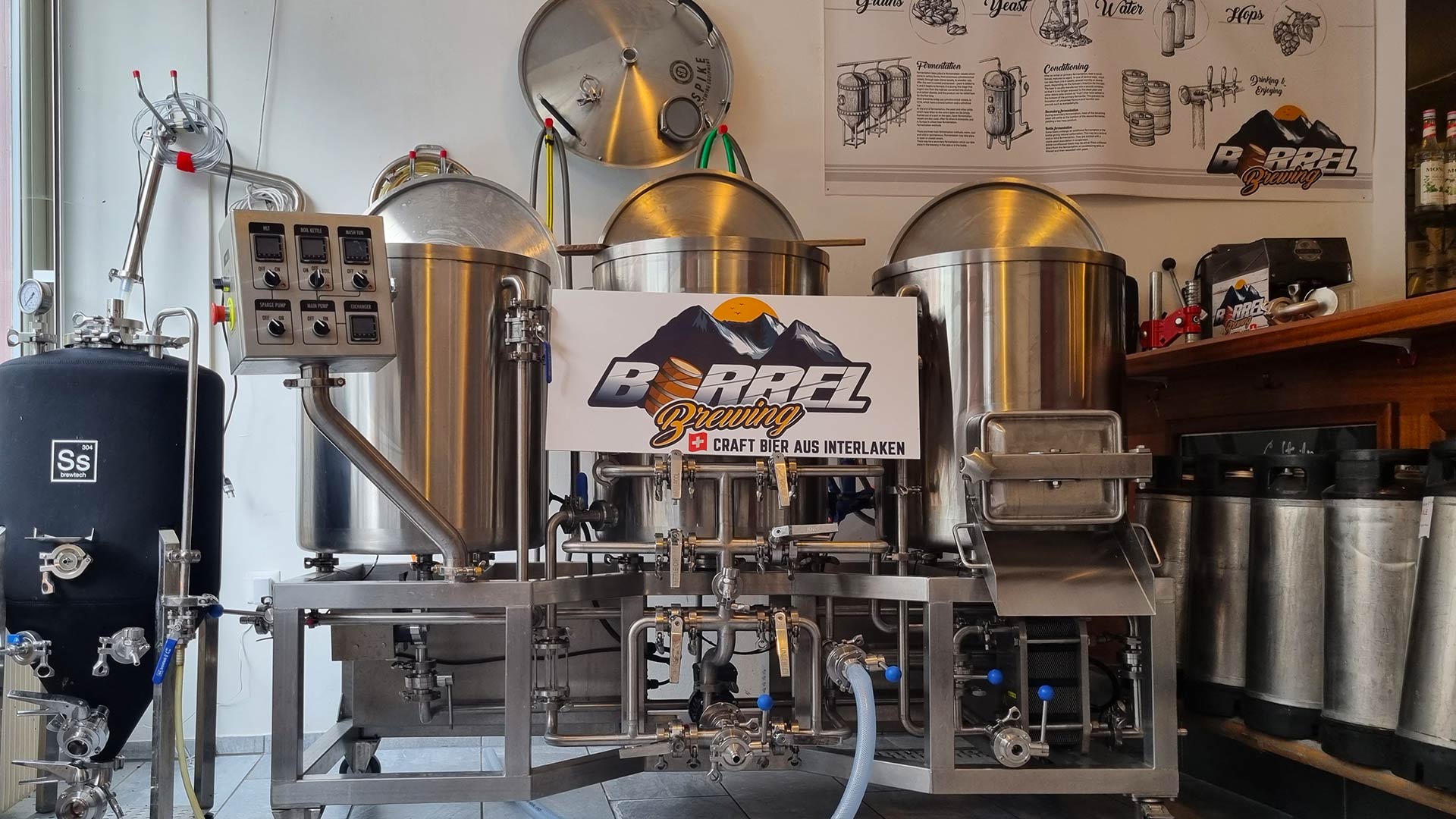 SINCE 2014
The Hüsi Bierhaus our 2nd. Restaurant, The Hüsi is an evolution of or love of Craft Beer.
Sandy and Shep opened the 3 Tells Irish Pub in Matten in 2011. The 3 Tells had 12 National and International Beers on Tap….A first for Interlaken.

In 2014 We opened the Hüsi Bierhaus with 14 Taps beers including Local and International Craft Beers…. Interlaken’s first Bar/Restaurant with an IPA in Tap!

The next step in our evolution……Brewing Beer exclusively for Hüsi Bierhaus and Barrel Brew Café since 2018. We’re proud to be serving proper local Craft Beer, brewed by us and served by us. There will always be a tasty IPA, Porter, Amber or seasonal beer available for you to enjoy. 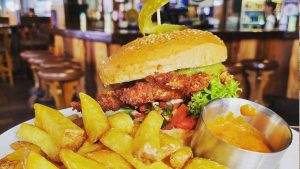 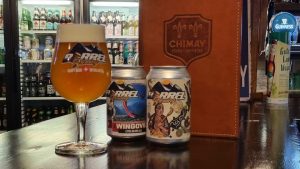 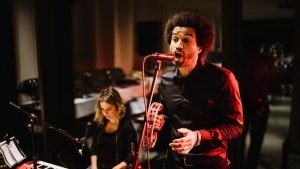 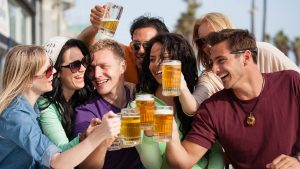 Best Ribs in the area!  my weekly treat.

We use cookies on our website to give you the most relevant experience by remembering your preferences and repeat visits. By clicking “Accept All”, you consent to the use of ALL the cookies. However, you may visit "Cookie Settings" to provide a controlled consent.
Cookie SettingsAccept All
Manage consent

This website uses cookies to improve your experience while you navigate through the website. Out of these, the cookies that are categorized as necessary are stored on your browser as they are essential for the working of basic functionalities of the website. We also use third-party cookies that help us analyze and understand how you use this website. These cookies will be stored in your browser only with your consent. You also have the option to opt-out of these cookies. But opting out of some of these cookies may affect your browsing experience.
Necessary Always Enabled
Necessary cookies are absolutely essential for the website to function properly. These cookies ensure basic functionalities and security features of the website, anonymously.
Functional
Functional cookies help to perform certain functionalities like sharing the content of the website on social media platforms, collect feedbacks, and other third-party features.
Performance
Performance cookies are used to understand and analyze the key performance indexes of the website which helps in delivering a better user experience for the visitors.
Analytics
Analytical cookies are used to understand how visitors interact with the website. These cookies help provide information on metrics the number of visitors, bounce rate, traffic source, etc.
Advertisement
Advertisement cookies are used to provide visitors with relevant ads and marketing campaigns. These cookies track visitors across websites and collect information to provide customized ads.
Others
Other uncategorized cookies are those that are being analyzed and have not been classified into a category as yet.
SAVE & ACCEPT